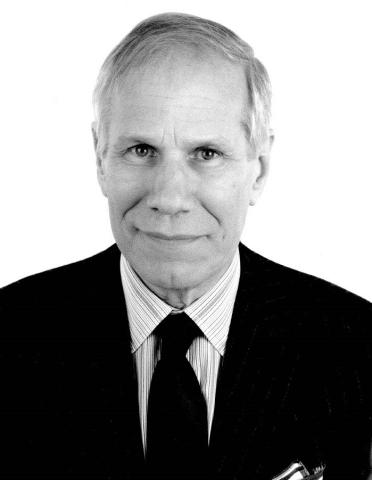 Mr. Brickman is active in bar association, educational, and community activities.  He is a member of the National Panel of Arbitrators of the American Arbitration Association.  Annually, he chairs a Continuing Legal Education program on lawyers’ ethics and civility, presented by the New York State Bar Association.  From 1991 to 2006, he was Adjunct Professor of Law at Touro College, Jacob D. Fuchsberg Law Center, where he taught the course in Pre-Trial Litigation to senior law students.   He writes and speaks regularly on legal ethics and public issues, including the administration of correctional and criminal justice agencies.